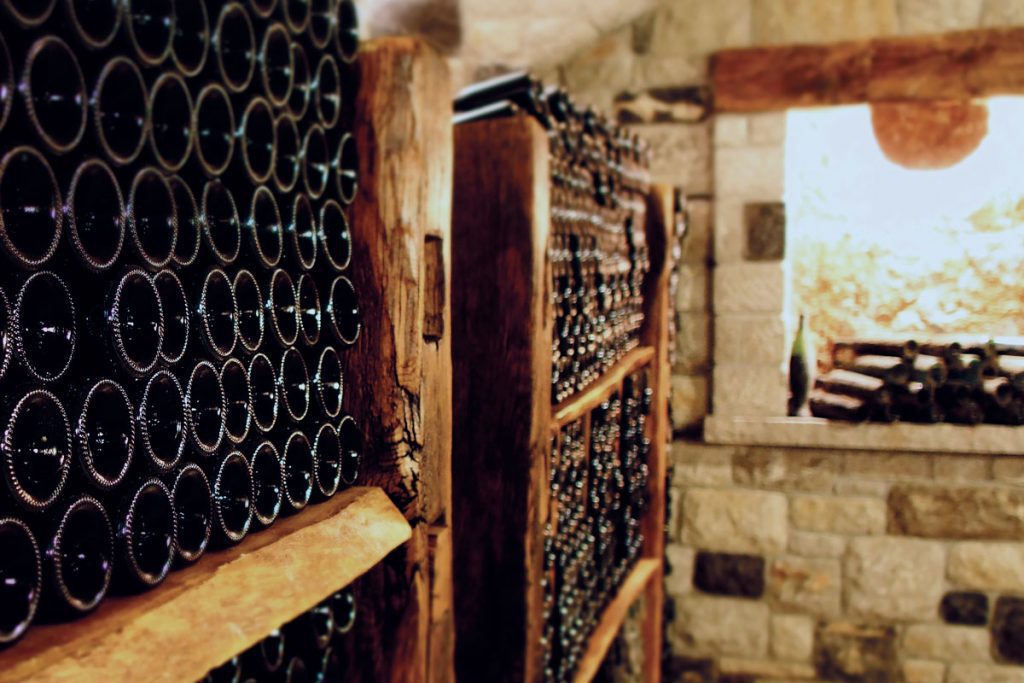 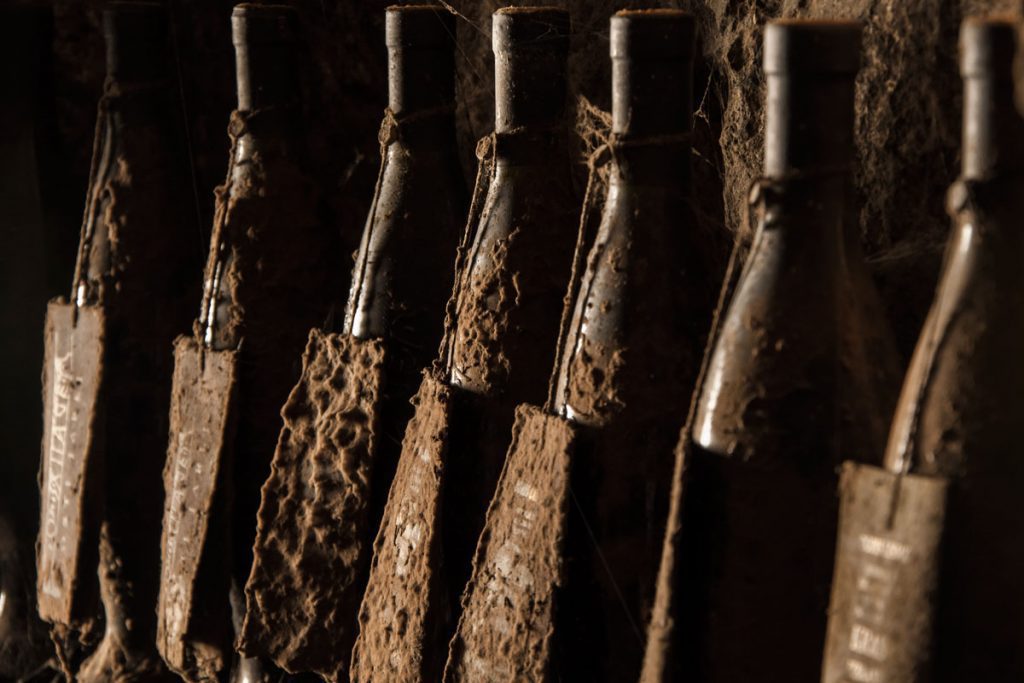 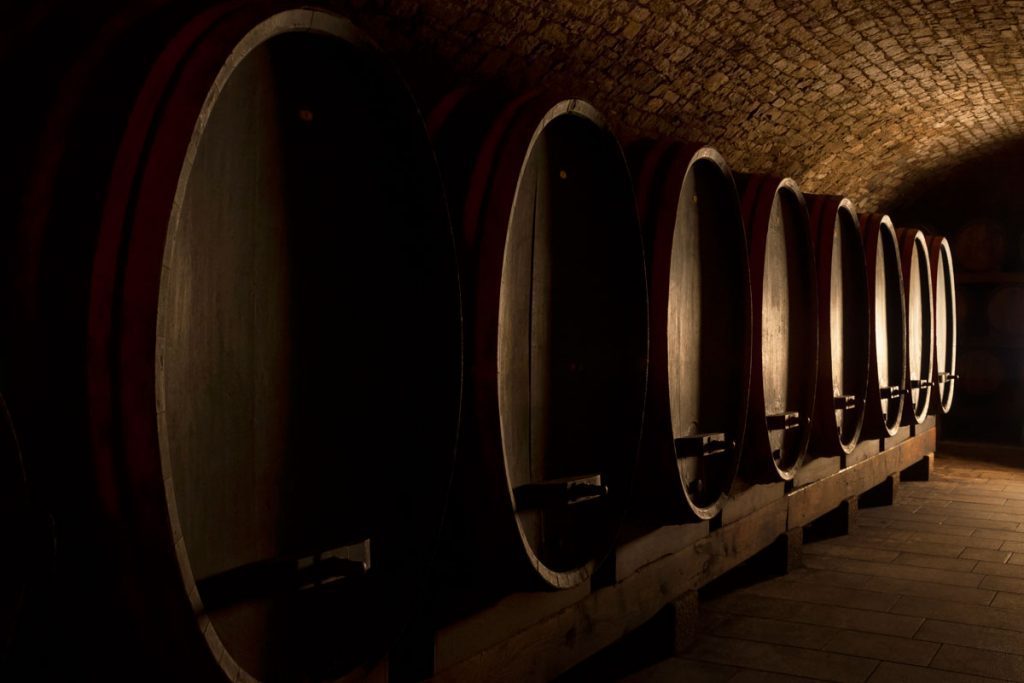 In the heart of the Kras, in the village of Dutovlje, the vineyards of the Lisjak family are spreading, on which they produce two white and four red varieties. Among the red dominates refosk, from which the Teran PTP is formed and is followed by cabernet sauvignon, cabernet franc and merlot, while the white autochthonous Kras varieties are Vitovska grganja and Chardonnay.

All wines produced at the Lisjak homestead are of top quality, as evidenced by eleven titles of the champion, over a hundred gold medals and a little sea of other ​​awards. Lisjak’s prizes are appreciated, since they are a recognition for good work in the vineyard and cellar. Boris Lisjak was one of the first Slovenian winemakers, who started wine bottling already forty years ago. He upgraded his knowledge by passing the exam for a wine consultant, he is a member of the Order of the Holy Fortunat and a knight of the first order of the Slovenian Order of Knights of the Wine. He is also the president of the Consortium of Kras Teran producers. 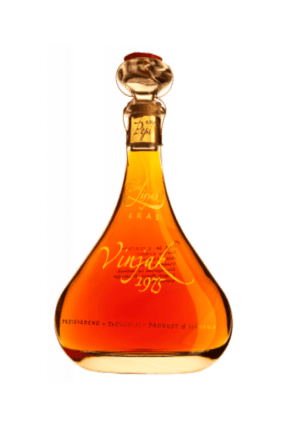 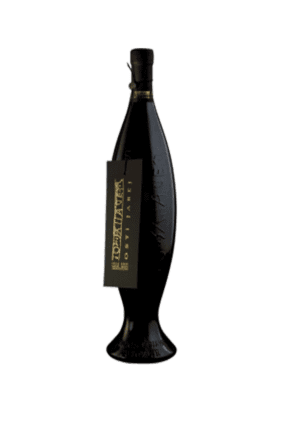 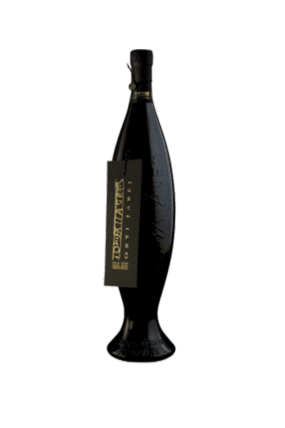 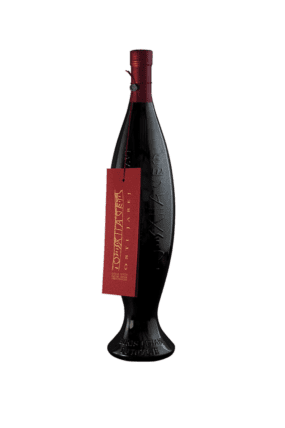